Whether visiting the rink for the first time of the year or the hundredth time this season, every party (player and up to two spectators) must fill out a contact tracing survey just prior to/while entering the rink or participating in any Waconia Hockey Association event (dryland training, away games, outdoor events, etc).  The survey can be completed on any smartphone or tablet and can be found by scanning the QR code at the marked entrances to the rink or by visiting:

Facilities Snapshot of WHA Out of Town Tournaments and Games

You should send a detailed email to covidinfo@waconiahockey.org, including the following information:

If you believe your player or a family member in the same household has COVID-19 symptoms or has been exposed to someone with COVID-19, consult the Minnesota Department of Health Decision Tree to determine your next steps. 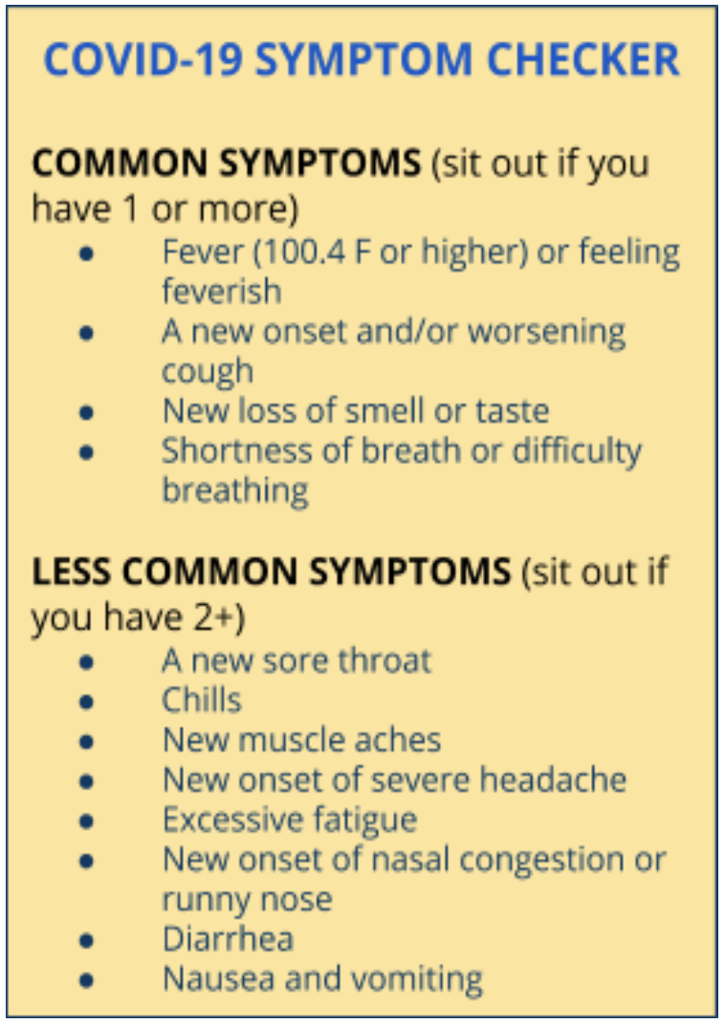 As of 11.15.20, No more scrimmage games will be permitted until further notice.

The policy has now been revised to give players just 10 minutes prior to a game in order to put on skates and lace them up.  After games players are expected to remove skates and exit facilities within 10 minutes as well.

Effective immediately, the decision to stop resurfacing the ice during games at all Association levels has been made until further notice.